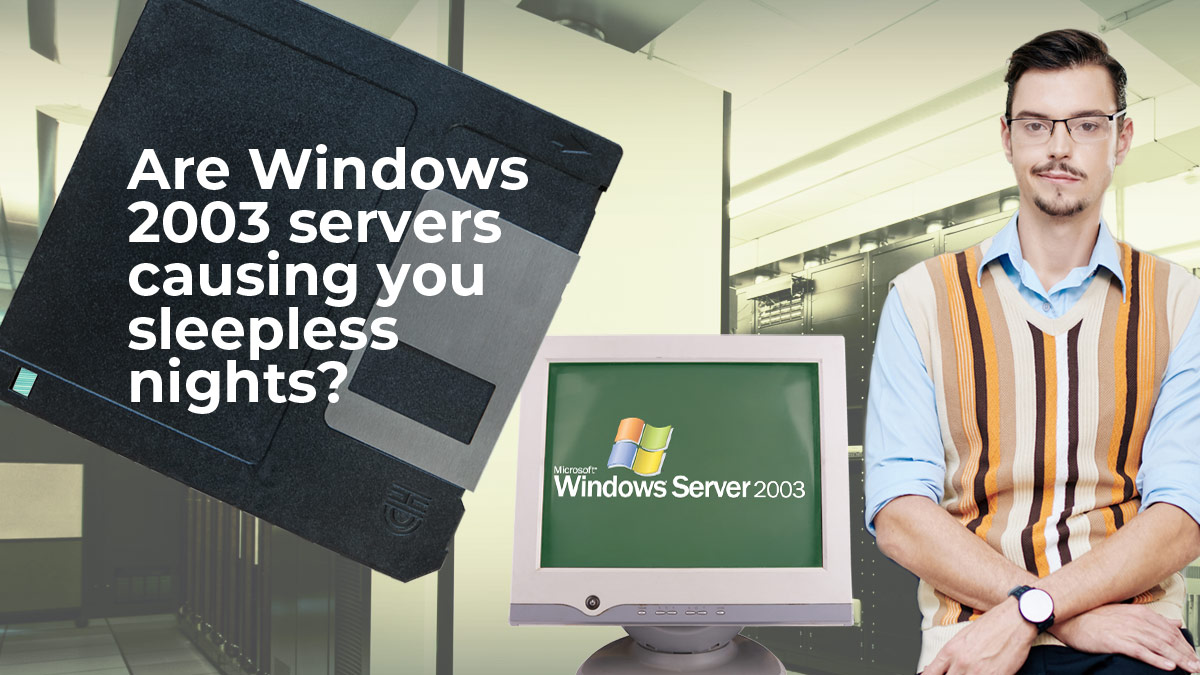 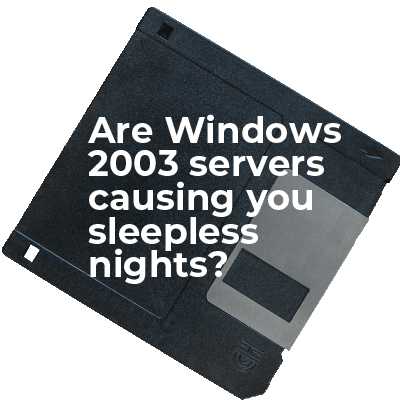 It is not always possible to simply upgrade to Windows 2016 or Windows 2019 for a number of reasons:

In this webinar we will show you how you can leverage Droplet Computing Server Containers to solve this by containerising the application, allowing it to run isolated and securely.

APPtechnology and Droplet will show you how you can safely support your legacy Microsoft Server 2003 and 2008 application server workloads for delivery across multi-platform infrastructures on physical, virtual or public cloud platforms.

Old server operating systems are still very much out there and continue to be used daily, even though they may well have long ago passed end of life. This means that security & patching vulnerabilities are a big problem, as the OS is no longer maintained. However, organisations frequently find they cannot be upgraded to Windows 2016 or Windows 2019 without breaking their delicate configuration. It might be necessary to maintain access to archive data for legal reasons or business continuity. And upgrades are often expensive, time-consuming, risky, and offer no commercial benefit.

Droplet Computing provides a containerisation solution that delivers secure server containers to platforms such as VMware vSphere, Microsoft Hyper-V, and Linux KVM as well as cloud-based environments such as Amazon AWS and Microsoft Azure.

Working together with Droplet Computing support staff, existing physical and virtual machines are converted into the container format without the need to rewrite or refactor the existing server-based applications.

Droplet Computing server containers do not substantially modify the source server OS. Nor are the server services inside the container modified in any way. Organisations simply deploy the Droplet Server Container Appliance (DSCA) on top of their existing infrastructure.

For example, with the DSCA you can run Windows NT4, Windows 2003, Windows 2008, or Windows 2012 containing any number of services required. Those system services applications run exactly as your Windows Admins are familiar with, and with all the administrative features and functionality they need and expect to see.

Once the physical or virtual machine has been converted into a server container, we establish a secure connection from the Droplet client to the Droplet server container. This establishes an encrypted end-to-end connection between the client application and the server services – effectively forming a secure bubble around the entire legacy software stack. In this configuration, the only way in and out of the legacy environment is via the Droplet secured link. This security is seamless to the end-user.

environment. Once deployed, it leverages the existing compute and storage resources of the virtualizations cluster platform and creates a layer of abstraction above the hypervisor which allows for our advanced security controls.

Once deployed, the DSCA is configured for your management network and discrete network for the server containers. This network can either block or allow access to the wider network

dependent on your security posture and application requirements. Additionally, the DCSA can be made aware of your Storage Area Network (SAN) to allow Droplet servers containers to be stored centrally, and empowering infrastructure managers to leverage the investment in features such as snapshots or replication.

Working with one of our expert engineers we will plan a conversion program with your infrastructure engineers where we “lift and shift” existing physical or virtual machines into the Droplet container format. This can be achieved nondisruptively without impacting on the current uptime of the server services.

COmotion is the process by which a container can be moved from one Droplet Server Container Appliance (DSCA) to another. This enables the system administrator to redistribute containers for performance, as well as evacuate the DSCA of all containers ready for a maintenance window.

The DCSA maps its networks by creating a “bridge” to network interfaces that map to network port groups on VMware Switch, or virtual subnets in Microsoft Azure or Amazon AWS. More sophisticated networking can enable native VLAN tagging inside the appliance, as well support for bonding/teams when the product is installed to physical hardware.

SMB/CIFS, and iSCSI. NFS and SMB/CIFS shares can be used to store container images off the appliance and support our COmotion technology. In an on-premises VMware vSphere environment administrators can present block-based storage using VMware’s RDM feature to the appliance, and then on to the Droplet container. In cloud environments, iSCSI connections are generally used in environments where direct access to block-based storage is needed and an RDM feature is not available.

With Droplet Computing containers, apps are delivered completely isolated and secured away from the underlying OS of the device. This means that not only are the containers safe from attack (as tested by global experts in cybersecurity, NCC Group) containers are also portable across device platforms, without any change or update, enabling you to run your apps on different devices.

End users are presented with a secure and locked down workspace interface. The workspace allows them to launch only their apps via a tile system, gives no access to the container run times, and files cannot be copied and pasted between the container and the host device.

Together, the Droplet Server Container and Client Container lock together to create a secure “bubble” around the legacy application layer. This essentially makes it invisible on the network and protects it from hackers who want to steal your data.

The Droplet Computing client solution comprises two parts: the container app and the container image file. Being just two files means that build and deployment is quick, simple, and requires no additional infrastructure.

If you want to quickly deploy apps (modern and legacy) to home workers and those that are also using their own device, then you can easily copy the files onto a removable media device and physically distribute.

Free webinar, Wednesday 23rd June from 11:00 – 11:45
APPtechnology and Droplet will show you how you can safely support your legacy Microsoft Server 2003 and 2008 application server workloads for delivery across multi-platform infrastructures on physical, virtual or public cloud platforms. 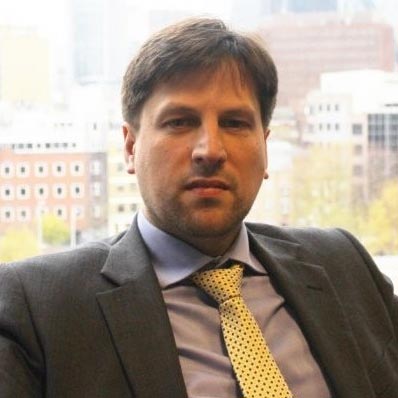 With a combination of commercial acumen and 20 years of IT experience, Barry helps businesses to implement technology solutions that lead to profitable outcomes. 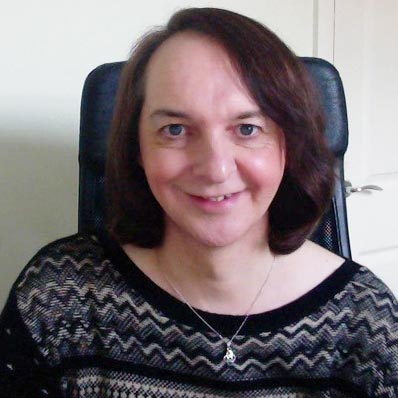 Founder of training company RTFM Education and author of eight books, Michelle is an experienced speaker, responsible for Partner Enablement, Pre-Sales, and advising on product strategy at Droplet Computing. 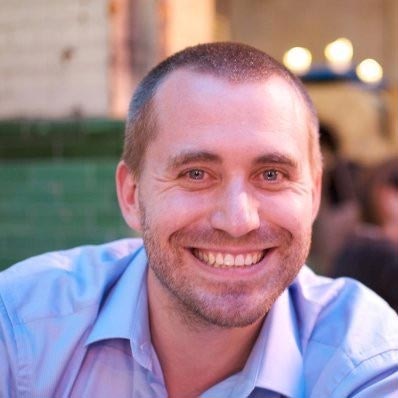